I really enjoyed the Griffin assignment – the result of my combination of shapes turned out more perfectly than I could’ve imagined. I wanted to combine two distinctive animal shapes together, I went with a dolphin and a giraffe. I had a couple of errors – The positioning of my image in SilhouetteStudio was off, […]

Motivation and Initial Designs Choosing the Design While I initially decided to use the design I had set aside from last week (seen below), I quickly realized that converting it to a vinyl sticker would take 7 layers, all of which had to be different shade of the same color since I intended for it to be monochromatic. […]

Overview This weeks design task was to create an multilayered (minimum 4 layers) sticker of original design. This is not my first time using the silhouette cutter so there were not any issues regarding interacting with the technology. Issues with this task arose from the art/creativity side and will be explained late in the post. […]

Build Process The initial stickers I created for this project helped push me in the direction of my final product in a major way. Experimenting with images that were more complicated than a simple shape or silhouette proved difficult and made me decide that I would take simple shapes to make a greater image. I […] 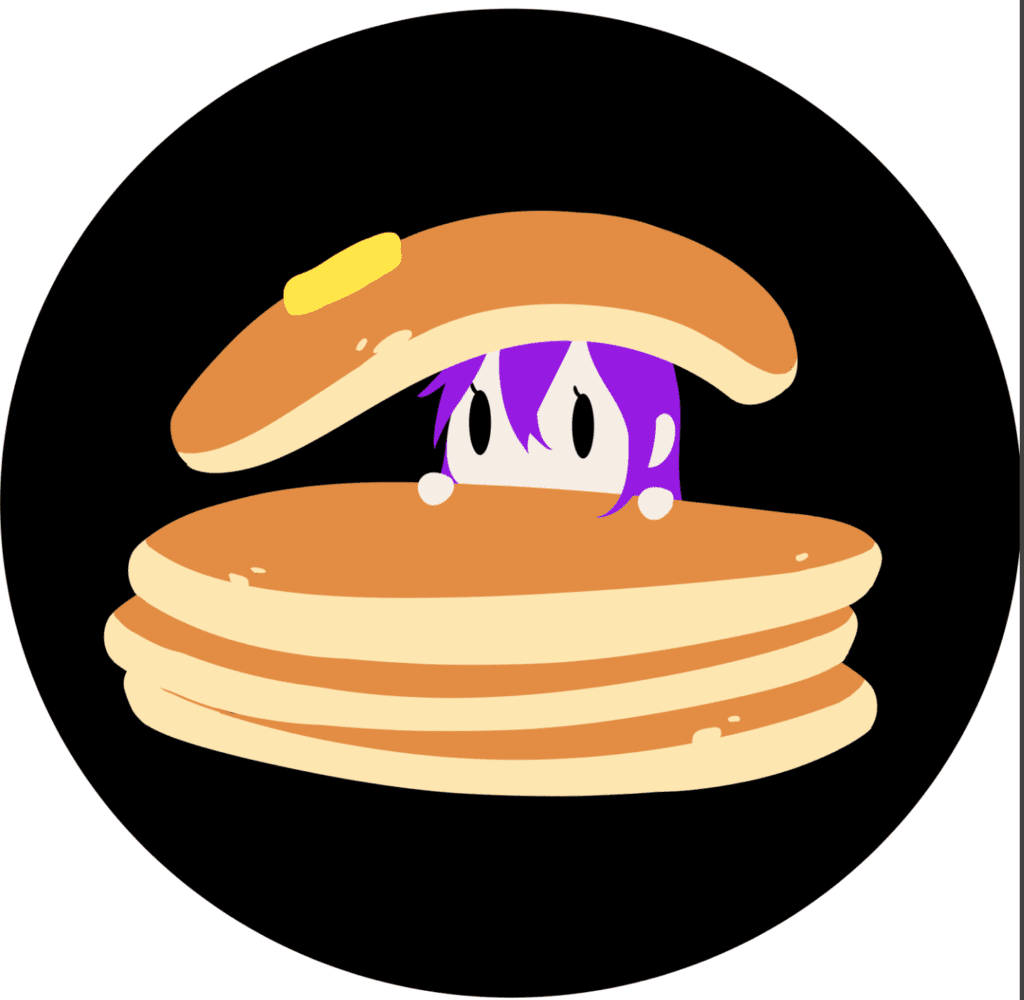 Motivation: I knew at the very beginning of the assignment that I wanted to draw my own design. I didn’t have a solid idea of what I wanted, but I ended up going with a cute design involving pancakes. The initial sketch can be seen below. Build Process: I took this sketch and polished the […]

Griffin Sticker For my griffin sticker I did my best to pay homage to the cat dog cartoon that was on in the 90s. I had some problems with the nodes and lining the bodies up right, but I liked how it turned out. 2. For my logo based sticker, I decided to make a […]

Optionally titled: “Shaoyie this is why people dont make stickers with millions of tiny fiddly parts.” (Apologies for informality, I’m a little sleep deprived.) So this is the finished product! Sources first: This quote (and the bear character, named Angus) are from a game called Night In The Woods, which I’m pretty fond of. … […]

The first sticker I created during lab section was a combination of a bunny and a cat silhouette. The second is the CU Fab Lab logo, which consists of three layers that helped us practice creating multi-layered stickers. For my final sticker, I decided to create a little matryoshka doll (AKA Russian nesting doll). Being […]

In class, I made two practice stickers: a giraffe-groundhog griffin, and an Umbreon. My Umbreon’s eyes turned out a little funny-looking because it was hard to get the placement right with no references to line them up. I originally wanted to make a Ninetales, but Ninetales has fewer obvious markings to break up a silhouette, […]

During the lab section I created two stickers, one was a fusion between an alligator and a gorilla (A Gorillagator or an Allilla, your choice), and the other was the superman logo. As for my main sticker project, I decided I wanted to do an alien abduction, but didn’t want to be cliche and have […]