For my company logo sticker, I decided to do the Lego logo, since I’ve loved legos since I was little, and it had a clear 4 layer structure.

My other sticker is of a cat named Sakamoto. I found an image of him as a sticker in one of my messaging apps, and thought that it would make a cute sticker. It also fit the bill for a sticker, as the art style involved clear lines, and few colors. My primary tools were GIMP (for preparing the images), Inkscape (for transferring my images to vectors), and the silhouette cameo, for cutting the vectors out of vinyl.

I encountered only one major pitfall during this project – separating layers in Inkscape. Many times, the bitmap tracing tool would leave holes where white items (like the cat’s eyes) should be, rather than giving me a layer of white.

I tried two separate solutions for this problem. On my lego sticker, since I had concentric layers, I used the fill tool in GIMP to fill in the other colors (e.g. I filled in the black and white with yellow for the yellow layer, the white with black for the white layer, and the black and yellow with red for the white layer), leaving only a two tone image, with all of one layer filled in, which could then be traced easily

The Sakamoto sticker, however, was much more complicated. I couldn’t fill in the black outlines in the image, so I could not just fill in with one color. I used the “break apart” tool in inkscape to separate the eyes from their layer (this only works if the paths are disjoint), and edited other paths in order to separate other layers. The black outlines in the image gave me some trouble, as they were often included in the “black” layer, requiring me to heavily prune the black layer down.

If their image supports it, I would suggest others use the fill-in method, as it is simpler.

Overally, I am extremely happy with how my project turned out. If I were to go back to it in the future, I think I would try and get some colors that match a bit more closely (a darker gray, and a paler red). I would also use a credit card, or something like it, to smooth out bubbles in the sticker, as there were a few that made it into the final sticker. Aside from that, I believe that I successfully translated the image to a laptop sticker. I am probably the most proud of the layering job that I did on the Sakamoto sticker. I had only a general guide for where the eyes should go, and feel I got it very right. In addition, the head had to be placed very precisely in order to match up with the base layer, and I placed it nearly perfectly. 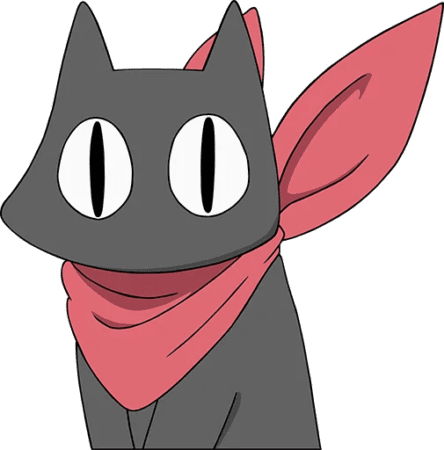 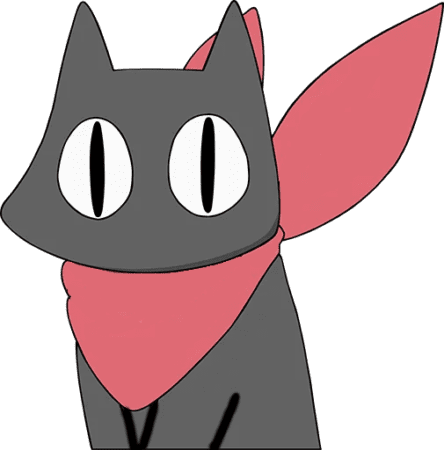 Sakamoto, after I edited his picture

The layers of my Sakamoto sticker

The layers of my lego sticker.