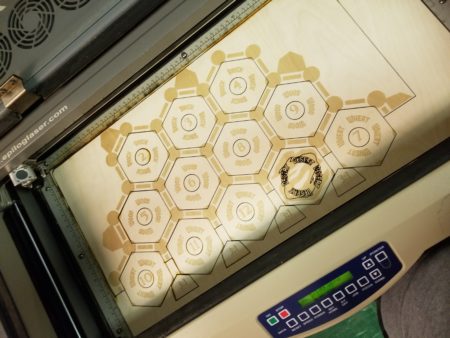 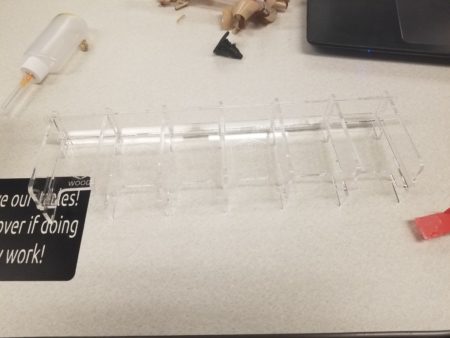 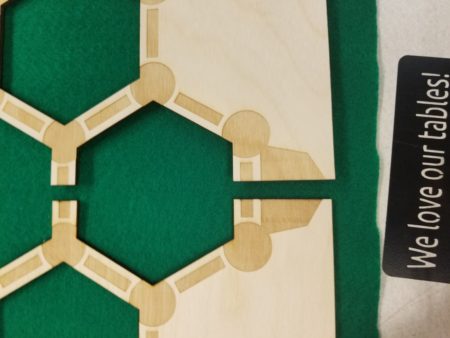 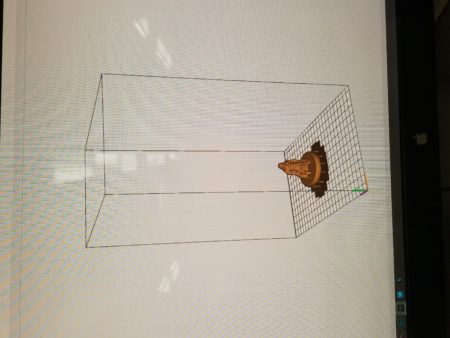 I made a card holder and board holder using laser cutting techniques learned in class, and a game piece called the ‘Robber’ using the resin printer. There were too many challeneges and screw-ups I faced during this project. One of the challenges was that the board was very big and it took an average of 40 minute per half of the board on the laser cutter, meaning that time was very limited when using the laser cutter. Also using acrylic for the card holder meant that it would not fit perfectly in place with the other pieces, as I learned later on, as acrylic has different properties from wood. The easiest part of this process was the resin printer, as all I had to do was load up a file and learn how to prepare the resin printer.

The learning goal I had was to take this project slow and steady, and not to make mistakes that would consume a lot of my time from the project. I failed to meet this goal, as there were several mistakes from materials and printers itself that forced me to redo several steps of the project many times.

At the end, I think this class has made me reflect about myself a little. These projects would have not been possible to do without asking for help from instructors and the various fablab employees. Also, the instances when I tried to do a project by myself without asking for help were the most disastrous ones, no matter how easy the project looked. These projects made me step out of my comfort zone to ask people for help and discuss what ideas they have, or what projects they are doing. I am a little sad that I only got to know less than half of the class, and the fact that I also missed an opportunity (final project fair) to talk to the other half and see what kind of projects they did, and get to meet new people in general.

As a maker, I think I have the confidence to “make” something whenever if I have the desire to do so. I now know the resources and knowledge that are available for me to take on a project on my own. I used to think I am a creative person, but I do not think my assignments reflected my creativity at all. For each assignment, my end product always turned out to be something that does not look impressive at all, but rather simple. It always looked like it cost less time than it actually took to create. I think this is due to the nature of learning steps I had to take during the project, and how everything was very new to me. Overall, I thoroughly enjoyed this class, even if it was more time consuming that I expected. It felt like I was part of a community instead of a class.