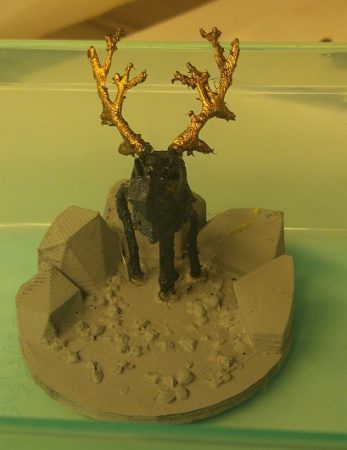 For the iteration project, I decided to iterate upon the sculpture I made on the 3d printing session. Some difficulties I had with the 3d printing project was that it was difficult to salvage all the small details from a complicated object. Therefore, I decided to simplify the 3d printed object and combine it with other techniques such as laser cutting and LED lighting to improve the visuals of the final product. 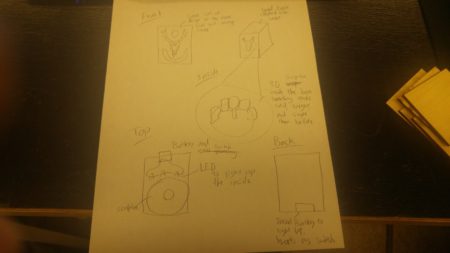 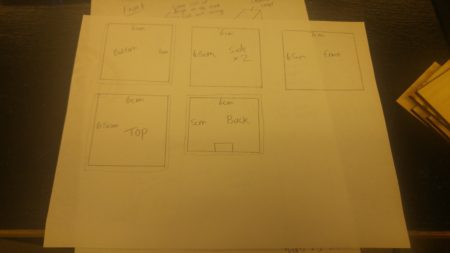 The planning process included the basic idea of how each part was going to be put together to function as one. Also, I had to put effort into getting the sizes of the parts right since the 3d printed objects had to fit perfectly with the laser cut objects. 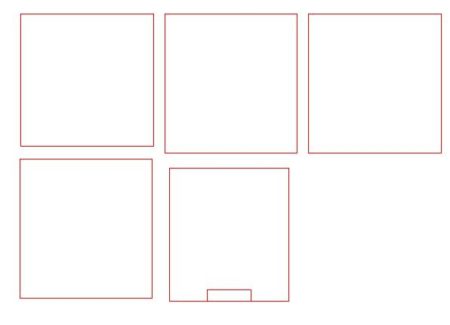 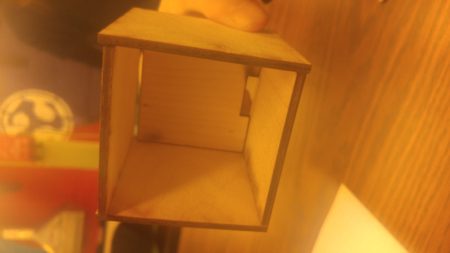 While I was still in the workshop, I made the template for the box according to the planned sizes within Inkscape and laser cut them. 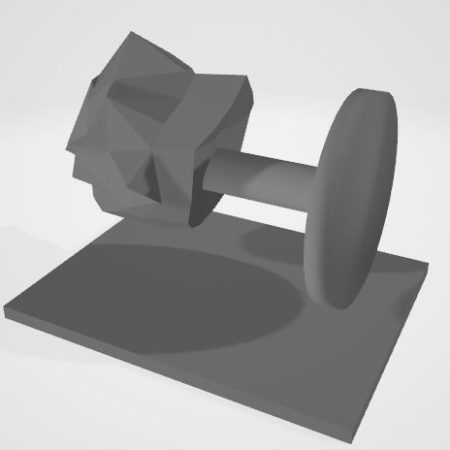 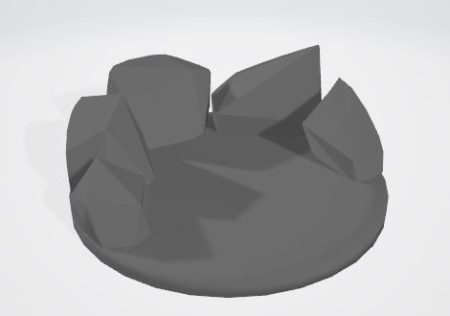 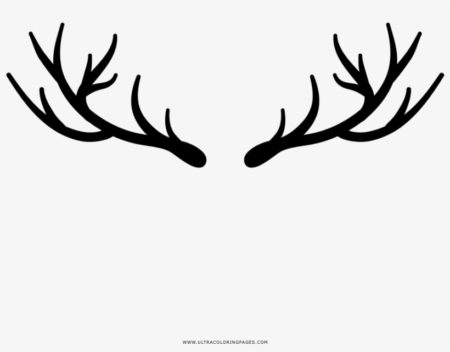 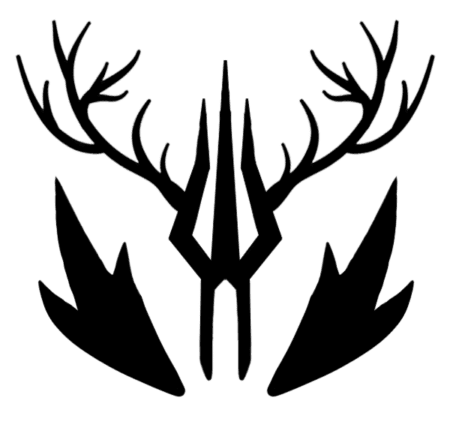 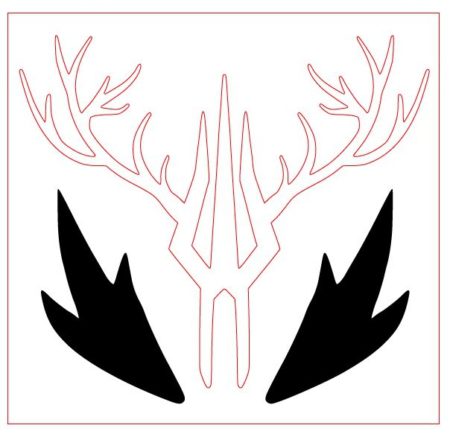 Once I got home, I focused on getting all the digital works done so I can finish all the works once I get back to the workshop. I used the 3d model I created on my previous project and made it much more simple. For the front design of the box, I found an image of a horn from the internet and combined that with a design of a helmet and patterns that I drew it myself on photoshop. Once I was done with the design, I imported into Inkscape so it was ready for laser cutting. 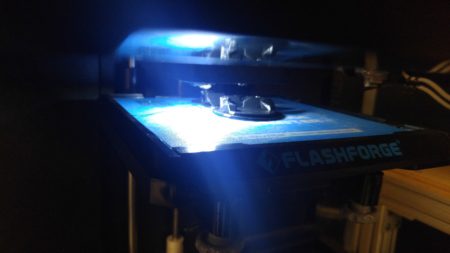 The first thing I did when I got back to the workshop was to start running the 3d printing and the laser cutting process. All processes went smoothly without an issue, so I was able to focus on the LED building right away. 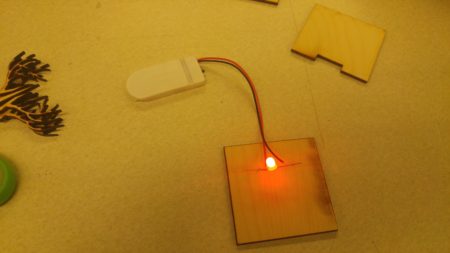 While I was scavenging the workshop to find a battery, I found this battery holder that comes with a switch and cables. I was wondering how I was going to make the switch, copper tape circuit, and a battery holder before I found this. Discovering this solved everything, and all I had to do was connect the cables with the LED, and it worked perfectly. 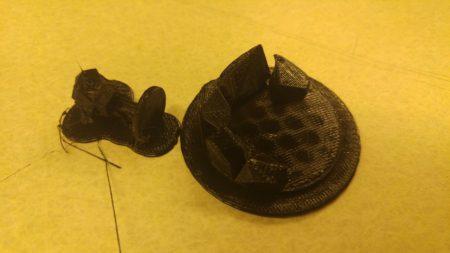 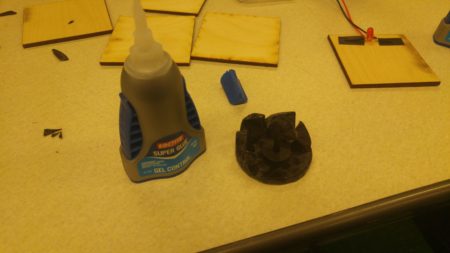 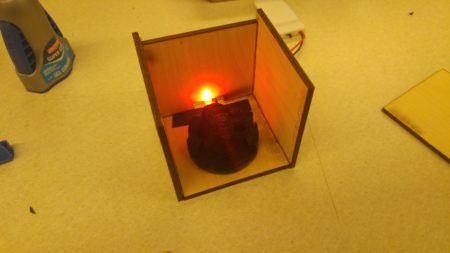 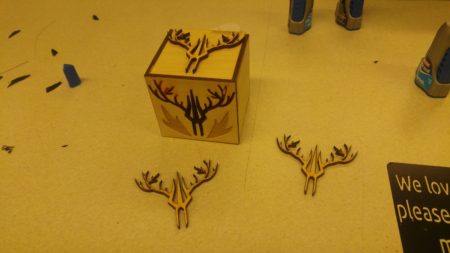 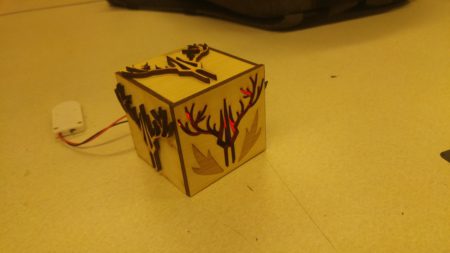 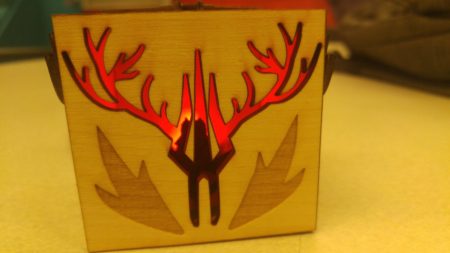 I made three more patterns of the horn design to add more visual aspects to the box. Once I glued them to the box, I was done with the project. 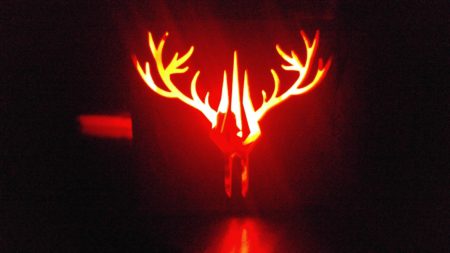 This is how it looks in the dark.

Overall, I didn’t face many difficulties throughout this project. I was comfortable using all the tools I used in the process, and the thorough planning made the process easy. The only problem I was worried about was getting the electric circuit working for the LED, but it was resolved easier than I expected, thanks to finding the battery holder I used. If I were to do this project again, I would probably make the whole thing slightly larger.