This week, I learned how to use a servo motor with Arduino to create objects moving in loops. In class, I made a paper bunny with waving ears to practice the use of the servo motor. 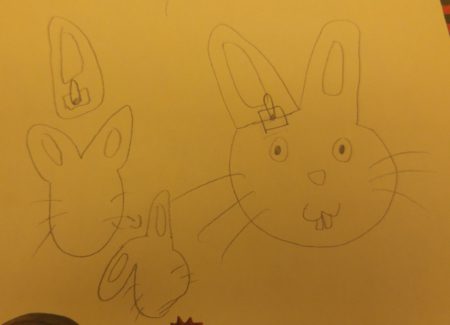 The main issue to the design was that the moving ear had to be on a different layer than the head of the bunny, so the ear doesn’t collide with the head when waving. I came up with the following design to prevent the ear from colliding and still be connected with the head. 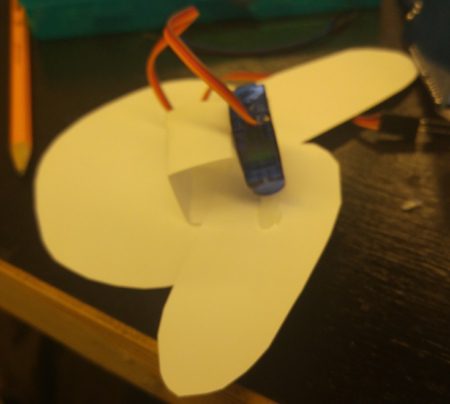 Overall, it functioned as I intended.

For this week’s final assignment, I did not know I was supposed to improve upon the in-class activity because the assignment prompt was uploaded after I finished my product. Therefore, I came up with an entirely new design based on a game I played before. 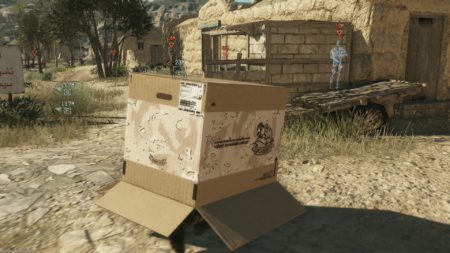 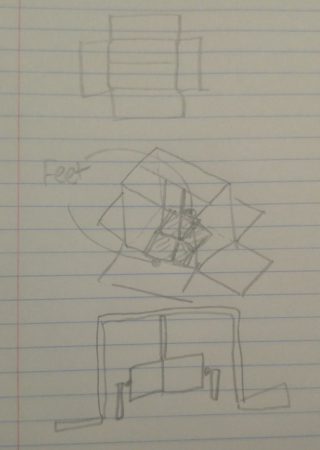 This is the sketch of my initial design. The two motors are going to be glued together side by side to resemble the human feet. Also, they were going to be hidden inside the box so they can not be seen. The motors would be connected with the top of the box so the motors can move around the entire box.

The first step to the production of the bot was to make the motors to walk. After gluing the motors together and tweaking the initial example code, I was able to make the bot advance forward. 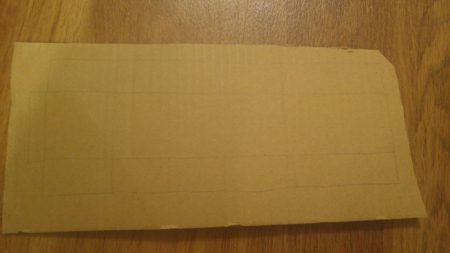 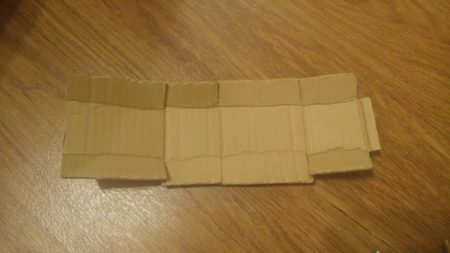 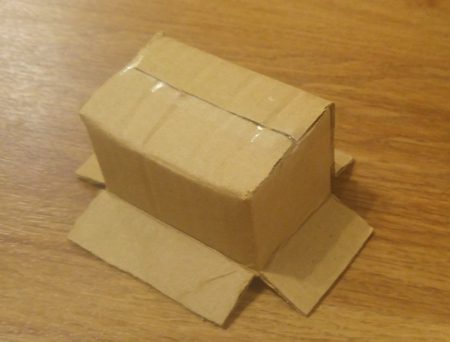 I looked up the template for an amazon box since that was the standard box design I was looking for. I cut out the template on a standard cardboard to create a mini version of an Amazon box. 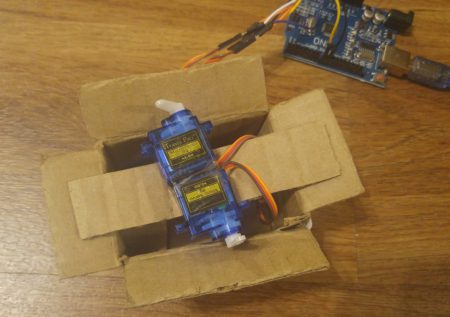 The first problem I encountered was that the box was too small for the two motors to fit in. I had to build a bridge that can hold the motors together with the box so it would have enough space to move the legs.

After gluing all the parts together, the bot was walking forward as I intended.

Once I was done with the functioning part of the box, I had to design the box to make it look similar to what it looks like in the game. I used the image on the top as a reference and looked for patterns and symbols I can use to create the design. 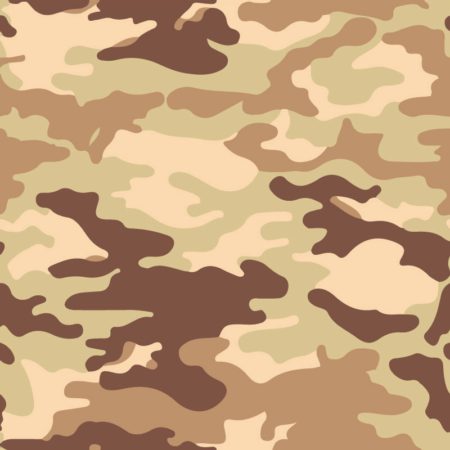 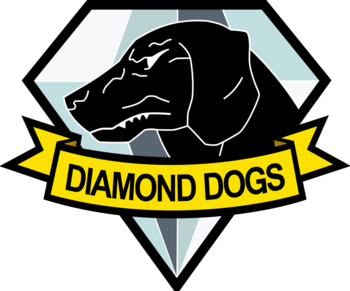 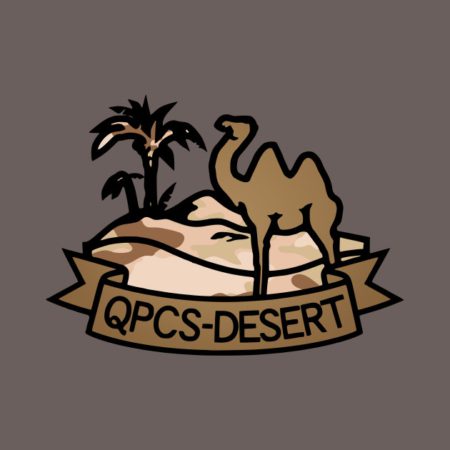 I found these three images that are used in the game.

I created the above image in photoshop so I can simply print out the image, and it would fit nicely with the box. 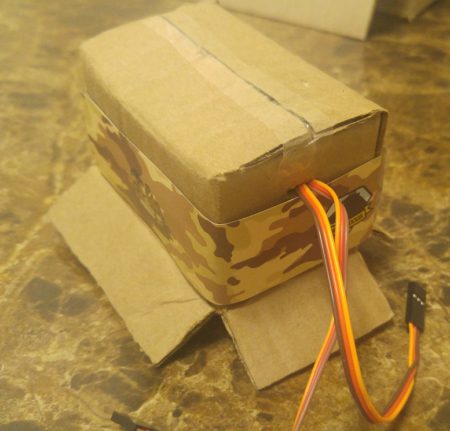 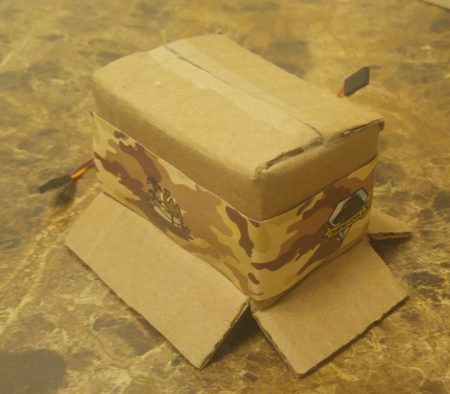 I glued the printed image to the box and created a hole that is usually used as a handle of the box, so there is space for the cords to leave the box instead of having them dangling under the box.

There were two main parts to this week’s project: making the bot move and designing the visual appearance. Both parts were equally difficult and consumed a lot of time. If I were to do this project again, I would use a thinner material for the box instead of using cardboard to make a sharper-looking box. Overall, it was a great opportunity to create moveable fan art.