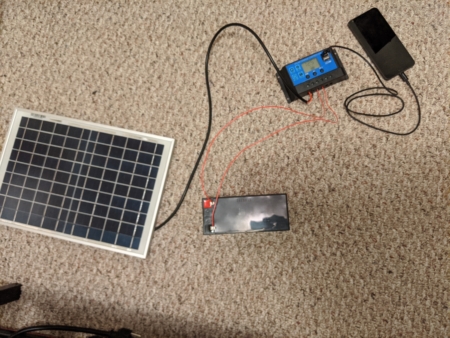 Solar Powered Website What? First, I bought a cheap solar panel, a battery, and a solar controller to connect the two and provide an output. After a bit of googling to make sure they were compatible, I was able to get a straightforward solar battery, capable of (slowly) charging my phone: And then on the […] 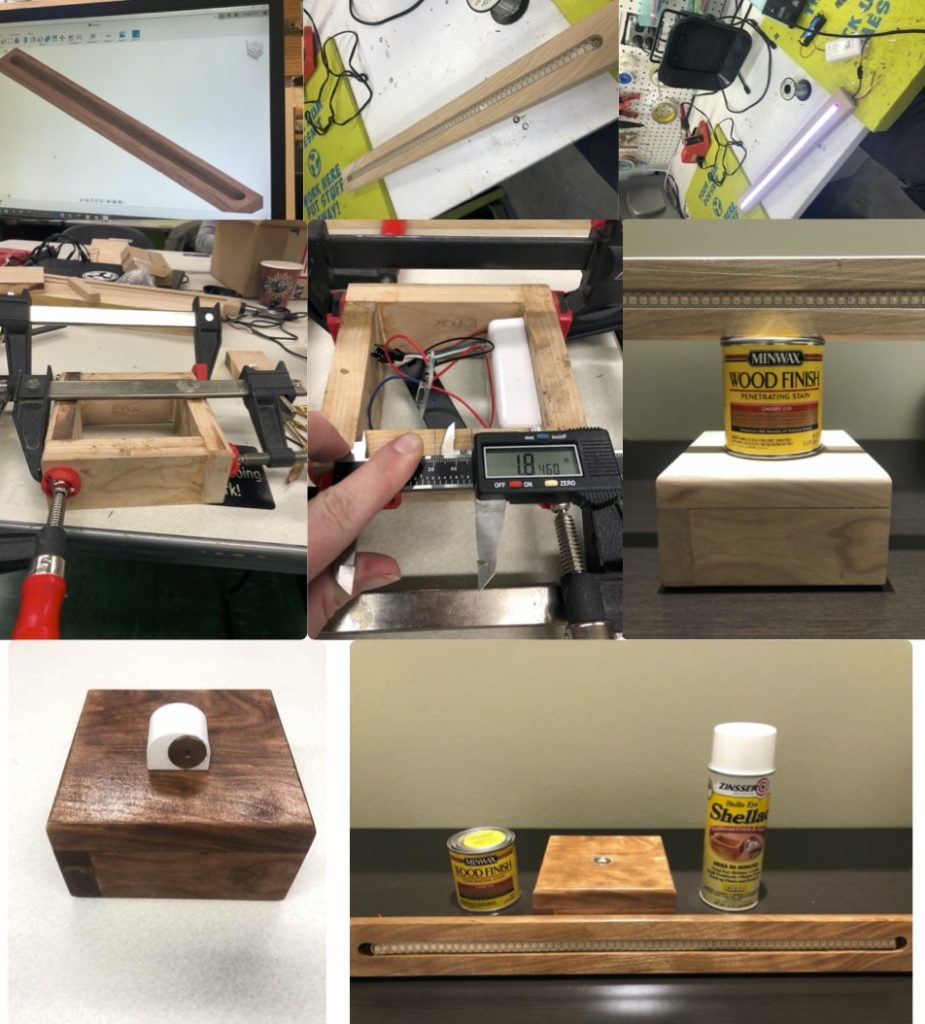 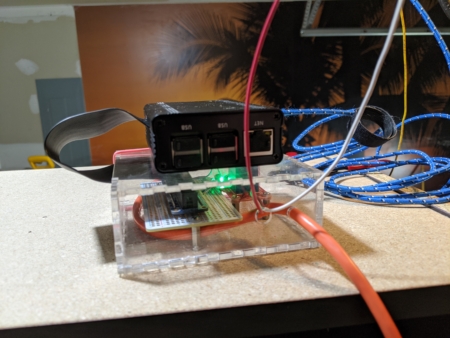 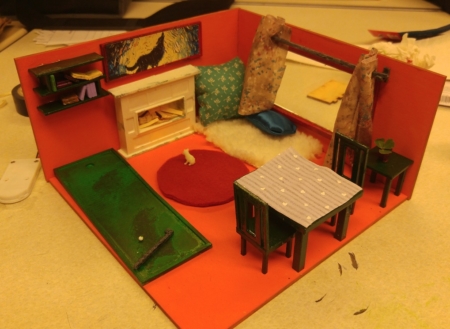 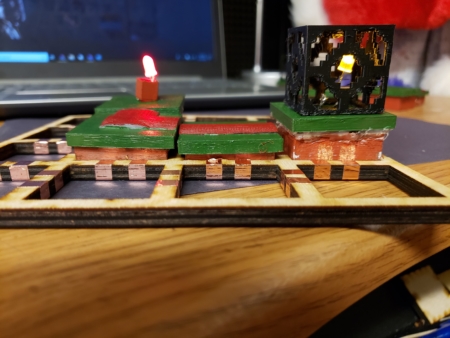 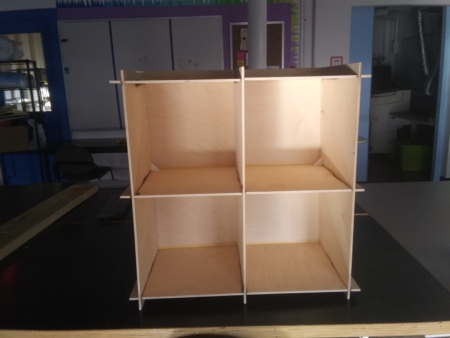 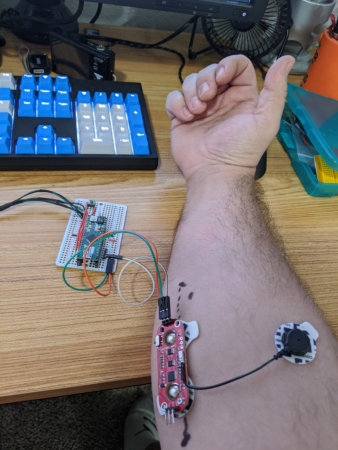 Iteration Project – Justin Franklin In the makerspace class this week we were directed to go back and redo a project in a new way, or improve upon it somehow. I thought about this for a little while, because I didn’t know what I wanted to do at first. I decided to go back and […]