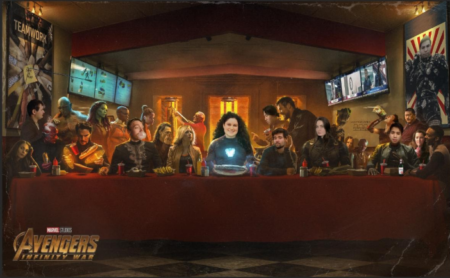 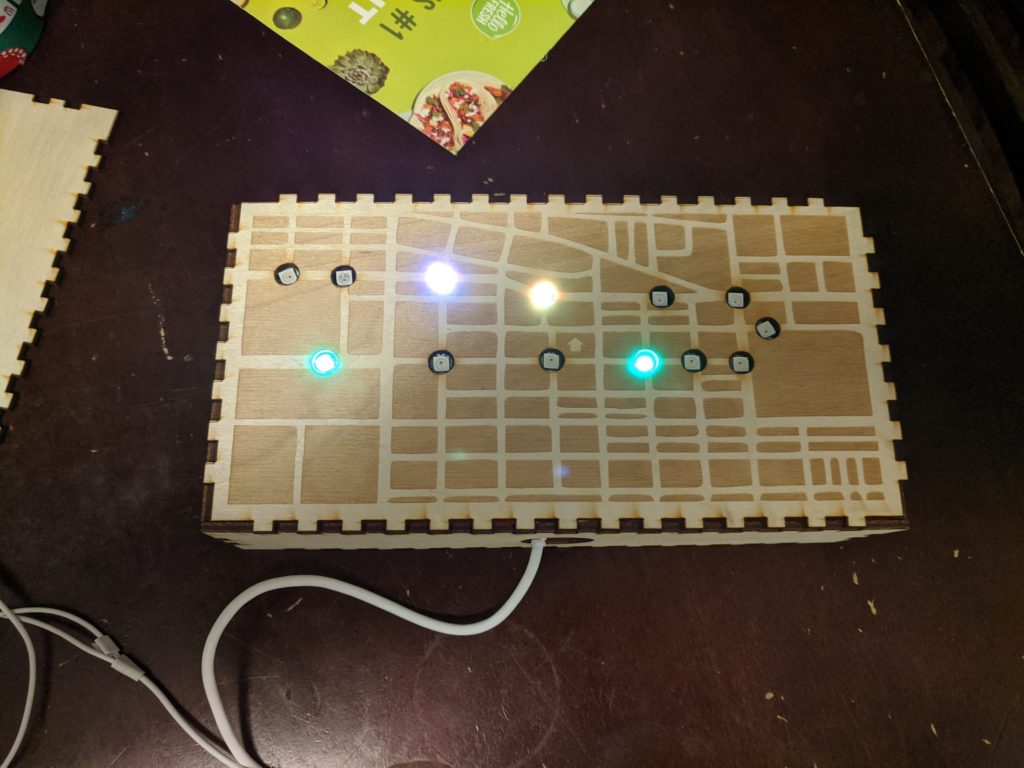 I was a bit nervous to make a whole textile project for this week since the last time I touched a sewing machine was in 8th grade home economics class, but if 13-year-old me could do it, so can I! The textiles assignment began with some preliminary tutorials on how to use a sewing machine.  […]

Our project this week revolved around Arduinos! I wanted to find a fun combination of sensors & outputs, so I chose to try to integrate a joystick controller to control NeoPixels.  I thought this would be an assignment that I could largely do outside of the Fab Lab since I could install the Arduino software […] 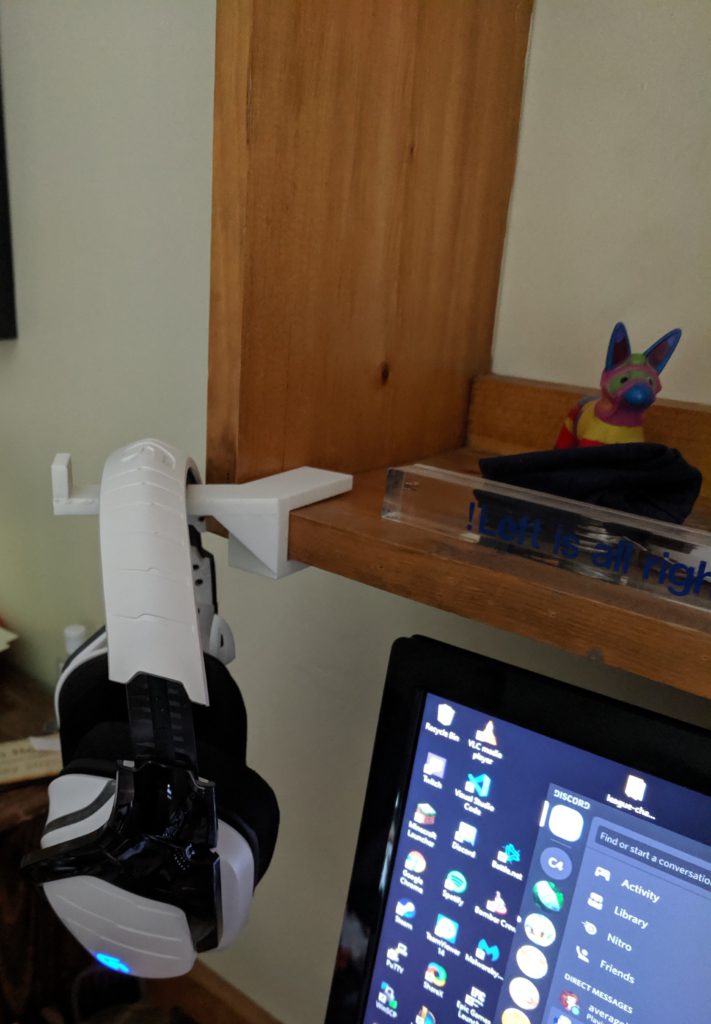 Our task for the past 2 weeks was 3D Printing! Here’s my design process from start to finish: Week 1 was our time to experiment with 3D software and design some ideas for week two. To do so, we made a castle and an alien in TinkerCAD and Meshmixer, respectively:     With our initial […]

For this week’s assignment, I opted to go for a pop-up design that integrated paper circuits. I used to make these sorts of cards for my friend’s birthday parties many years ago, so I was excited to return to that design space.  After brainstorming some ideas with my roommates, I settled on a holiday card […]

This week’s project was to build a multi-color vinyl sticker. I was initially looking for a nice sticker to put on my laptop, but I was struggling to find any given icon/logo/etc. that I felt was representative of who I was.  My phone (Pixel, first-generation) has a white panel on the top 1/2 of the […]

My project for this week was to make an engraved name tag. My Career Fair is rapidly approaching, so I decided to make a variant of the name tags that are used in that setting to give me a creative edge in the battle for employment post-graduation.  I began by finding the relevant documentation for […]