Question 1 I integrated a computer into my jacket, so that I could play a game on my jacket sleeve! I used an Adafruit Flora as the computer that controlled the game, and I used sewable circuitry – particularly conductive thread, sewable LEDs and conductive fabric as the inputs and outputs of my game. A […] 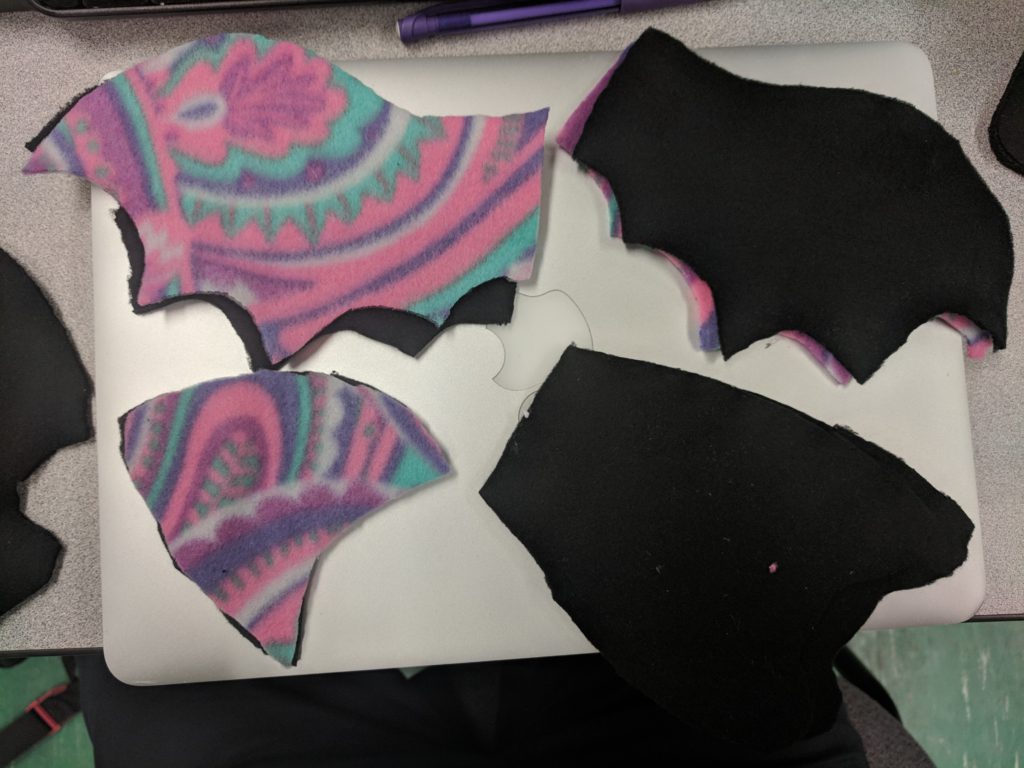 Before the Bat  We were first taught sewing by sewing along some guidelines on a scrap piece of cloth. I felt that by the end of this practice, I had gotten the hang of using the sewing machine to sew curved lines. Results below. We then sewed a drawstring bag. As I expected, I followed […]

I really enjoyed the Griffin assignment – the result of my combination of shapes turned out more perfectly than I could’ve imagined. I wanted to combine two distinctive animal shapes together, I went with a dolphin and a giraffe. I had a couple of errors – The positioning of my image in SilhouetteStudio was off, […]

For my name tag, I was very interested in testing out how precise a laser cutter could be. I initially wanted to incorporate a very intricate silhouette – like the one below. However, I began thinking about vectoring such a design – just to kick it up a notch and work with negative spaces in […] 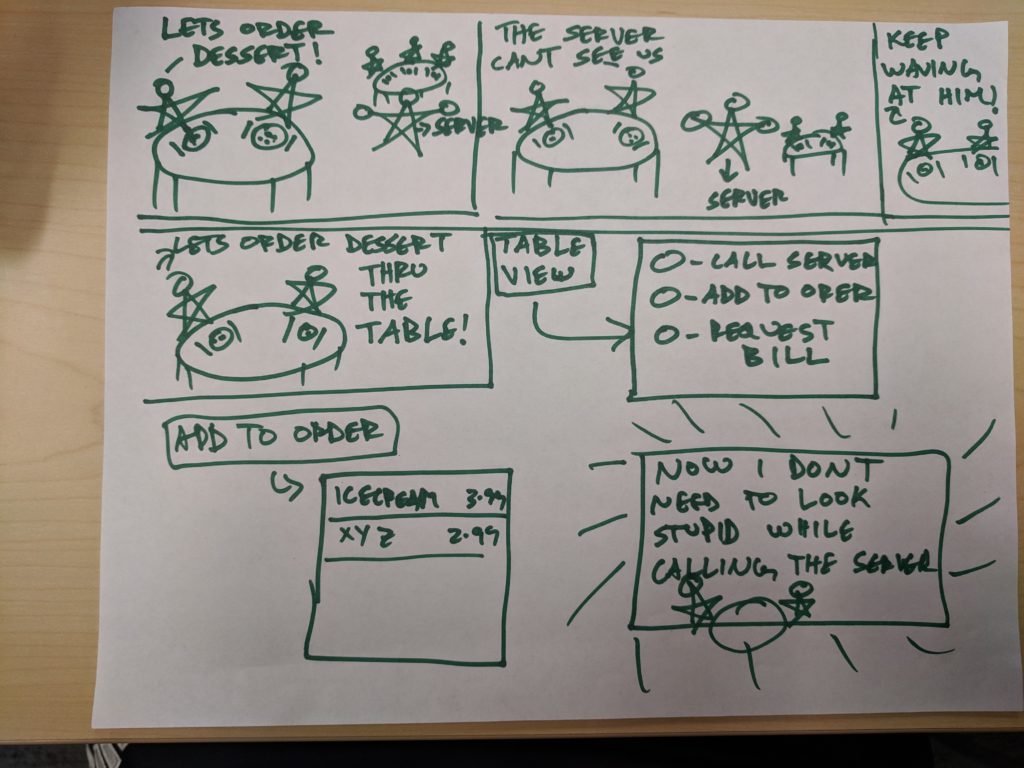 First Attempt I was happy with how this image came out – my drawing skills surprised me, and I thought that this storyboard did a good job of conveying the story.However, while creating it, I felt that I spent more time writing out text, rather than drawing. I was using words to convey the environment, […] 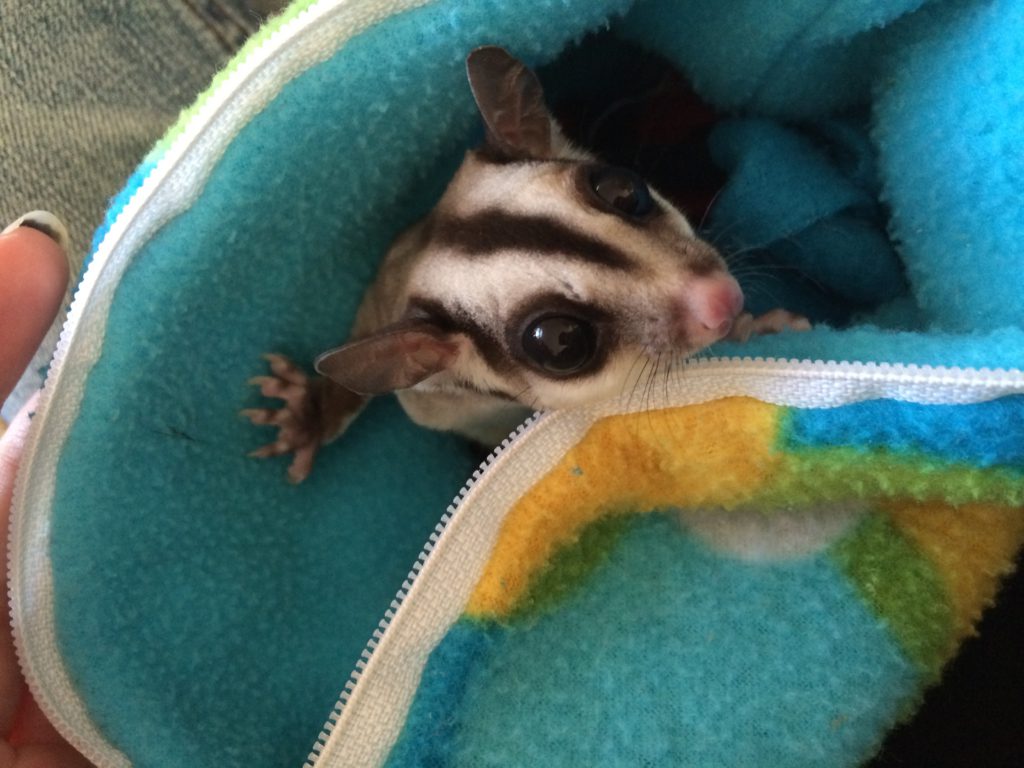